According to Patrick’s proprietary model, India is expected to experience dramatic economic growth over the coming 35 years. The population is young and growing quickly. The challenge will be for India to invest sufficiently in infrastructure and social development. The literacy rate is still alarmingly low in India and their infrastructure investments have been minimal when compared to China. But with a population growing so quickly, economic growth will come one way or another.

Political volatility and social unrest are highly correlated with “youth bulges” or baby booms. India (and much of the Muslim world) is having a baby boom right now and that’s a major reason for the unrest we’ve seen across the region. There will definitely be some bumps on the road for India, especially as the Muslim proportion of the population grows. Currently, the country is made up of Hindus (about 70%), Muslims (about 20%) and Sikhs (about 10%). Hindus and Sikhs commonly have 1 or 2 children but Muslims commonly have 6 or 8. As a result, the Muslim population is growing quickly while the other two are basically flat. Much of the social unrest in India will likely be defined along religious lines.

India has a low life expectancy and median age. The high fertility rate among the Muslim population will propel an expected 38% increase in population by 2050. That population increase is the primary reason for the projected economic growth. Meanwhile, the country has a trade deficit which puts downward pressure on the Rupee, India’s domestic currency.

The chart below is fascinating. The current “youth bulge” is expected to completely disappear by the year 2050. This data came from the World Bank. Since the population growth is coming from the Muslim community, the slowing fertility rate implies that Muslim citizens will become increasing educated over time. Education and fertility rates are inversely correlated. As education rises, fertility rates drop. If that happens, the relative proportions of Hindus, Sikhs and Muslims will stabilize in India over time and will likely be reflected in India’s democratic political system.

Patrick is an award-winning author and keynote speaker who can speak about demographic trends affecting India at conferences and business events in New Delhi, Mumbai, Bangalore, Chennai or other Indian destinations.

DISCLAIMER: Projected results are NOT guaranteed. The forecasts for India above were calculated based on projected population data obtained from the World Bank website. The economic forecast used this demographic data along with adjusters for net exports, relative age distribution and per capita income projections. The political volatility forecast used the same demographic data along with adjusters for youth population percentage, projected economic growth and public government debt level. Please see the model methodology for more details.

Patrick Schwerdtfeger maintains a video blog entitled “Strategic Business Insights” and adds new videos on a regular basis. Some of the videos are ‘macro’ covering topics like global business trends and geopolitical dynamics. Others are ‘micro’ covering communication skills and your mental mindset. Access them here:

All of the countries covered by the economic forecasting model are ranked below. They are each linked to the country’s respective page, so please feel free to explore other countries you might be interested in.

Whether you agree with these forecasts or not, please leave your comments below for future readers. Thank you for visiting this page. 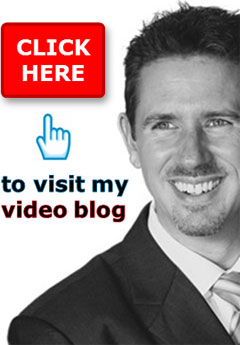 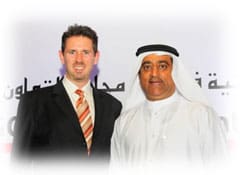 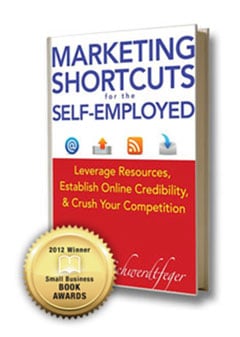